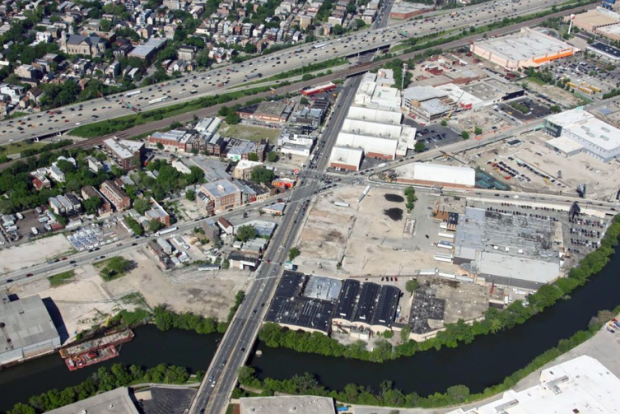 I have an entry in this year’s “Best of Chicago” issue of the Reader:

There were supposed to be more of them. It was in the Plan. (You know which Plan.)

In the Plan, diagonal streets spanned the city like the Hancock Center’s Xs, creating crosstown routes and turning perfectly perpendicular intersections into junctions of six or even eight corners: 51st and King, LaSalle and Ohio, Western and Fullerton.

But Chicagoans love Daniel Burnham’s Plan mostly in theory, and so today the city has fewer Grid-defying streets than in 1909, when Burnham and his coauthor, Edward H. Bennett, made their recommendations. (There’s probably some Mark Twain quote about the Bible that would be applicable here, along the lines of “often cited, rarely read.” That’s how Chicagoans love the Plan.)