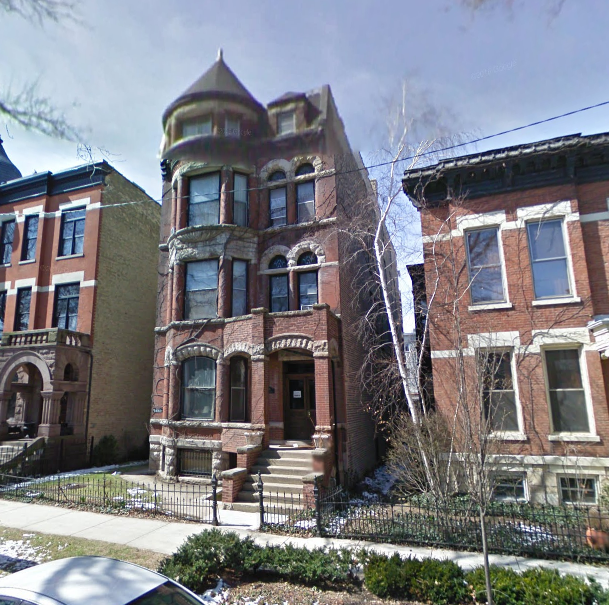 Chicago’s housing market is broken, for a lot of reasons. One of them is that areas with rapidly increasing land values on the North Side restrict development in a way that makes single-family homes by far the most profitable way to use residential land: single-family homes are so much more valuable than condos that you would need to build a relatively dense building in order to make more money than you could make by just building a house.

If, for example, single-family homes in a given neighborhood are going for $2 million, and condos for $400,000, then you’d need to build at least five units on a plot of land that would accommodate one single-family home in order for that to make financial sense. But in Chicago, vanishingly little side street land is zoned to allow construction of anything over three or four units—and much of it is actually restricted to single-family housing.

Those prices are made up, and of course all of this is much more complicated: there are varying construction costs and so on, and of course the question of preservation law. But the basic market dynamic that’s causing a shrinkage in the total number of homes in many parts of Lincoln Park, North Center, and other neighborhoods is as I’ve described it above.

Anyway, all this is a prequel to the following sets of images, which show what this basic market dynamic means for Chicago’s physical environment. (To be clear, these show the demolitions of historic buildings—generally with three to four homes—and their replacement with luxury single-family homes.) 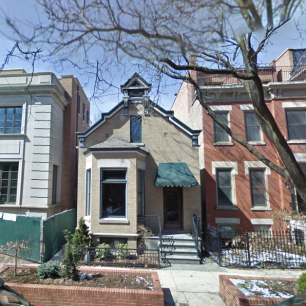 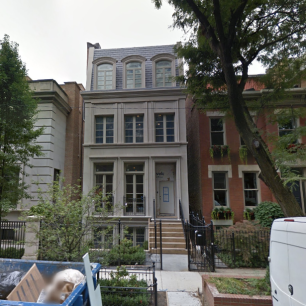 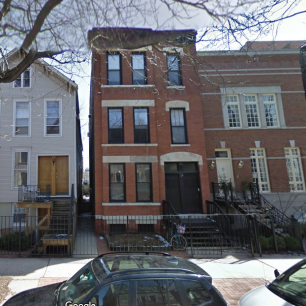 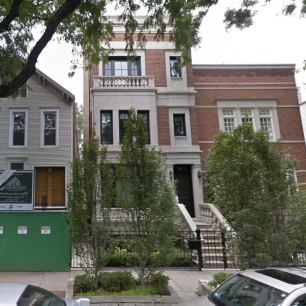 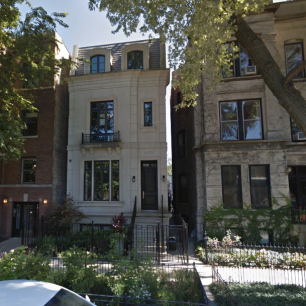 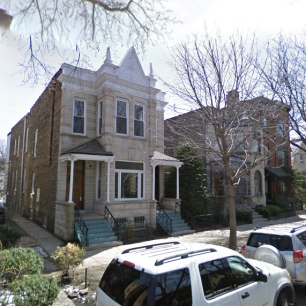 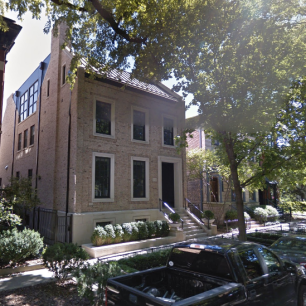 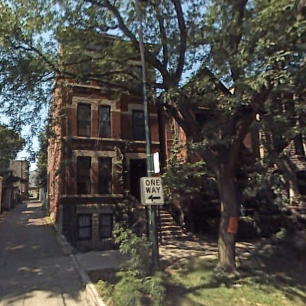 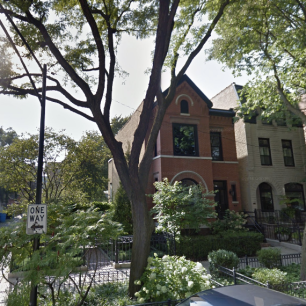 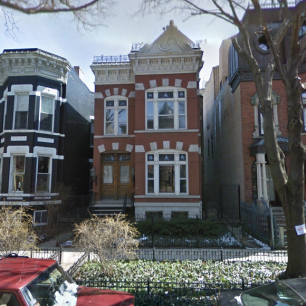 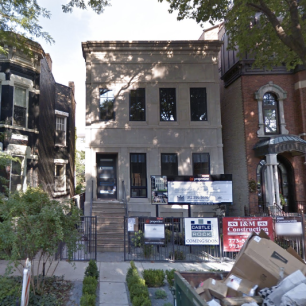 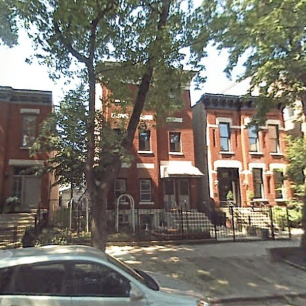 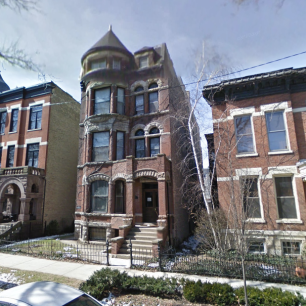