This year, the vast majority of the writing that I did—as of this exact moment, something like 28,000 words of it—never got published. That’s because those words are building towards a book, which will be published in 2018. (The Battle of Lincoln Park: Urban Renewal and Gentrification in Chicago. Coming October 2018 from Belt Publishing. More details soon!) The process of producing those words has been enormously challenging, and rewarding, and has introduced me to archival research (which is wonderful) and a kind of longform storytelling that is bending and twisting my brain into all sorts of shapes it has never held before.

At the same time, though, it’s been quite frustrating. Between blogging, freelancing, and working for City Observatory, I’ve become quite accustomed to an idea-conception-to-publication-and-feedback timeline of anywhere from a couple hours to a couple weeks. Doing such an enormous amount of work—and learning such an enormous amount—without being able to share it for a year and a half has left me feeling lonely and insecure. Mostly, I’ve dealt with that by sharing snippets of archival material on Twitter, as well as some less dignified attention-seeking.

But also, looking back, I did get to share some stuff this year. Here are my favorites.

A long-running hobby horse of mine—declining CTA bus ridership—turns up a statistical artifact that suggests the headline numbers may not be quite what they seem.

2. One I wish I had had time to pursue more: Where did Chicago’s vacant land come from?

A “hm” post led me to late 70s arson epidemics and historic aerial photos of Englewood. 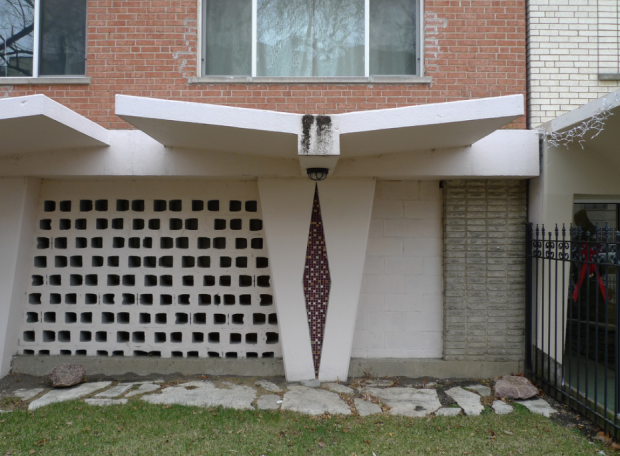 4. How the geometry of density affects our perception of “suburban character.”

In Jefferson Park, most land is taken up by single-family homes. But most people live in multi-family buildings. What does that mean about what kind of neighborhood Jefferson Park is, and what kinds of new buildings are “in character”?

5. Where the kids are

Mostly, they’re everywhere but the gentrified North Side. But there are signs that that pattern might be shifting slightly.

From a data perspective, this was the toughest thing I did in 2017. It was a lot of fun. And it turns out that Rahm Emanuel and Richard Daley got elected on a very different set of electoral coalitions. The throughline: white folks. 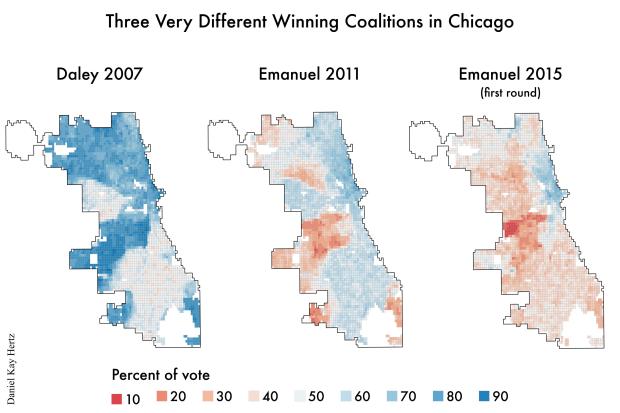 This is maybe the piece I’m most proud of in 2017. If you missed it, please take a read.

8. What does it mean to be Midwestern?

A review of two books for Belt Publishing at the Reader. It’s always exciting to be published in the Reader.

Well, that’s not true. But it turns out that it’s way fewer than you probably think. Our migration problems come from elsewhere, as I explored in this piece for CTBA’s Budget Blog.